Applications for the Engage Watermark are now open until 5th October.

The institution’s support for public engagement is currently in its early stages, but there is clear commitment to enhance and develop it and a clear understanding of the institution’s current strengths and weaknesses in this area. The bulk of the support is in the ‘embryonic’ and ‘developing’ EDGE tool categories, but there is an action plan in place, with appropriate resources allocated, which will lead to demonstrable improvements if it is implemented.

The institution has made progress in addressing its level of support for public engagement. The bulk of its support is in the ‘developing’ and ‘gripping’ EDGE tool categories. The institution is using evidence and intelligence to focus its efforts and future plans. There is an action plan in place, and appropriate resources allocated, to address the areas of weakness and to accelerate momentum in other areas. Clear success measures have been identified and there is a high level  of institutional commitment to  further improvements.

The institution is a beacon of excellence in the support it offers to public engagement. It has invested significant resources over a period of several years to build substantial momentum, and the bulk of its support is in the ‘gripping’ and ‘embedding’ EDGE tool categories. It is ambitious to build on its success, and to address residual areas where development has been identified as necessary. It has an action plan in place which sets ambitious targets with clear measures of success,  and it has a strong commitment to sharing its expertise with others.

Higher education institutions which have been awarded the Engage Watermark.
Find out more
Share this page
Print this page 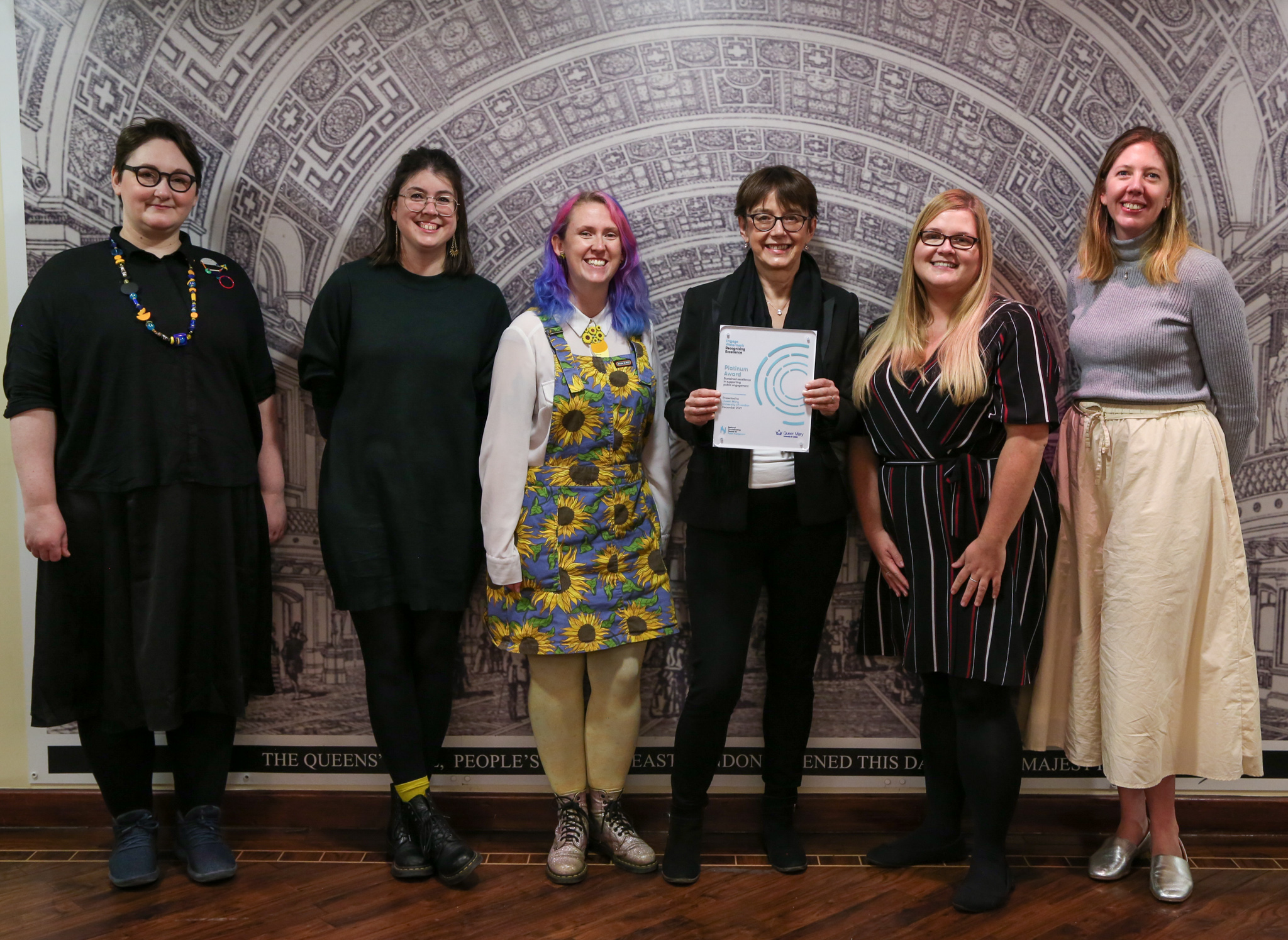 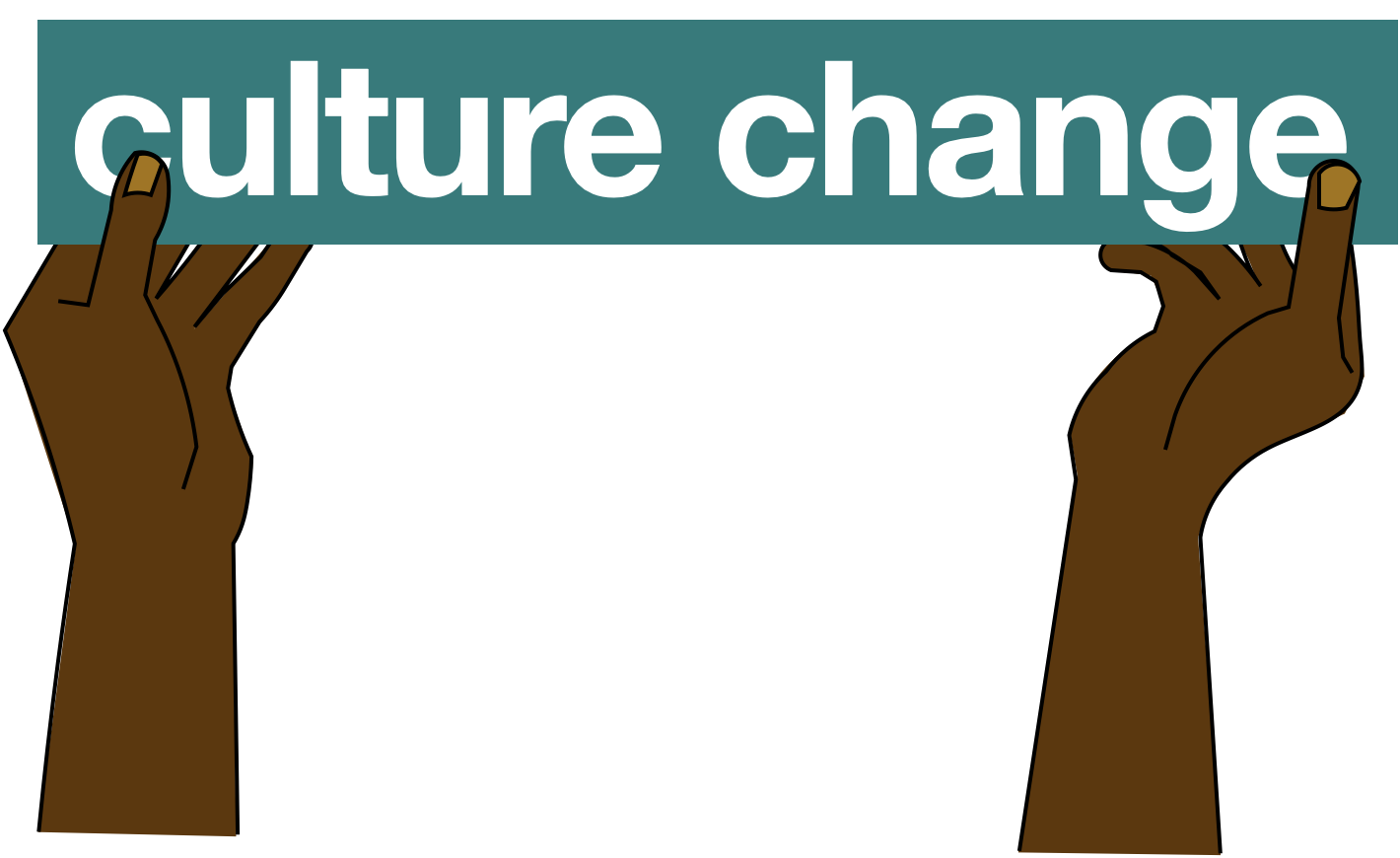 PEP Insights Research report is out: The impact of COVID-19 on public engagement

29 / 09 / 2021
Explore findings and recommended actions to inform a revitalised approach to how the Higher Education sector engages with society.
Read more