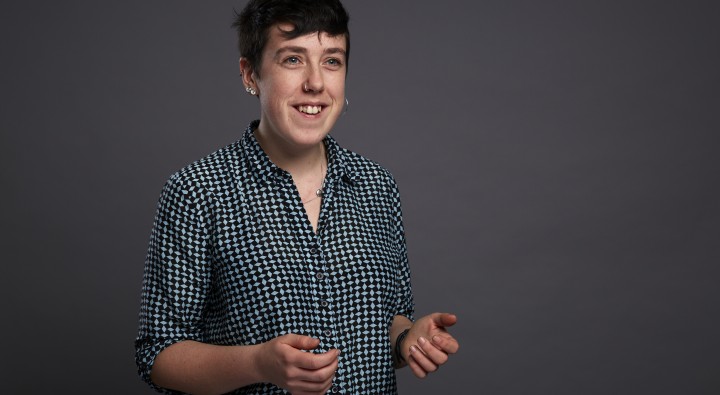 Dr Jen Slater is Reader of Education & Disability Studies at Sheffield Hallam University, and project lead of Around The Toilet which won the NCCPE Engage Award 2016 in the Arts, Humanities & Social Sciences category.

Jen Slater’s early experiences have profoundly influenced their work, giving Jen a desire to develop knowledge in collaborative ways to challenge and change society. That’s why engagement has played such an important role now that Jen is a researcher.

Jen had a passion for education from an early age but didn’t find their school days in Wakefield particularly inspirational.

“It was all right, I guess,” Jen says, "not terrible, but I'm not one of those 'schools days are the best days of your life’ people either".

In contrast, Jen believes it was their home life - with their mother, father, three brothers and various pets - which shaped their academic future. Jen’s fondest memories of childhood are of being at home and, in their words, ‘playing in ponds, looking at frogs’.

“I guess a lot of my moral, ethical and political learning was done at home, that was the stuff I found interesting,” Jen explains.

Gender stereotyping – an issue in which Jen’s award-winning Around The Toilet research is immersed – has long been a bugbear and so it’s no surprise that the project appealed to Jen from both a social and political perspective.

Jen didn’t want to go to university at all, but Jen’s mother wanted them to get better qualifications and so Jen decided to go into town planning and set off for a degree course at the University of Sheffield.

"I was fairly political when I was leaving school, and thought town planning would be a useful and practical thing to do, that I could bring my politics into". 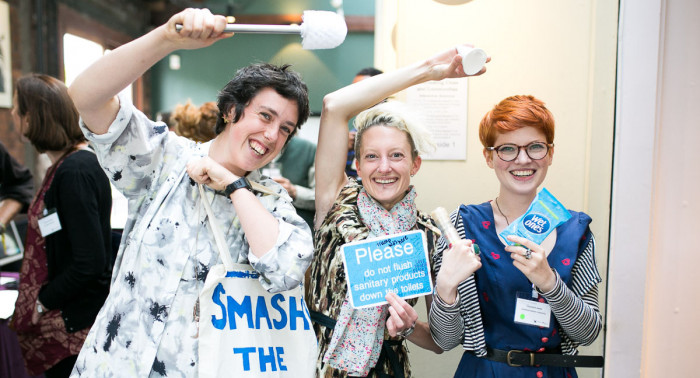 After a year though, Jen dropped out. They were working at the time with disabled children and enjoying it. On the verge of quitting university, Jen’s mother found them another course to do (“I always do what my mum tells me”).

The course, Education and Disability Studies at Sheffield Hallam University, turned out to be the key to a palace of learning. Finding themself reading a highly politicised subject and actively encouraged to challenge and question traditional thinking, Jen, for the first time, found a real passion for formal education. Jen’s tutor inspired them to try for a doctorate, and thanks in small part to the two measures of whiskey it took to give Jen the courage to send their application in the first place – Jen was off to Manchester where they would eventually gain their PhD.

Around The Toilet project

Jen returned to Sheffield to teach the subject they love, and began to develop their research work. Given Jen’s love of learning, but rejection of more traditional non-questioning approaches, it is not that surprising that Jen developed their research in an engaged, politicised, and inclusive way, ensuring that the research could make a difference. Around The Toilet, the project which has brought Jen such success, draws on a strong ethos – that the people affected by the issue should be involved in researching it and suggesting ways to tackle it. The project exemplifies collaborative inclusive practices, and has involved a wide range of people whose experience of public toilets has been far from ideal. The project continues to move forward, creating debate and solutions around gender stereotyping not just in public loos, but in all manner of other publicly accessible buildings. 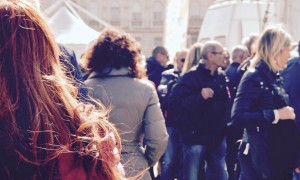 29 / 07 / 2020
This month government published a new Research and Development Roadmap as the start of a ‘big conversation’ about the future of research and innovation. This is in the context of a commitment from...
Read more 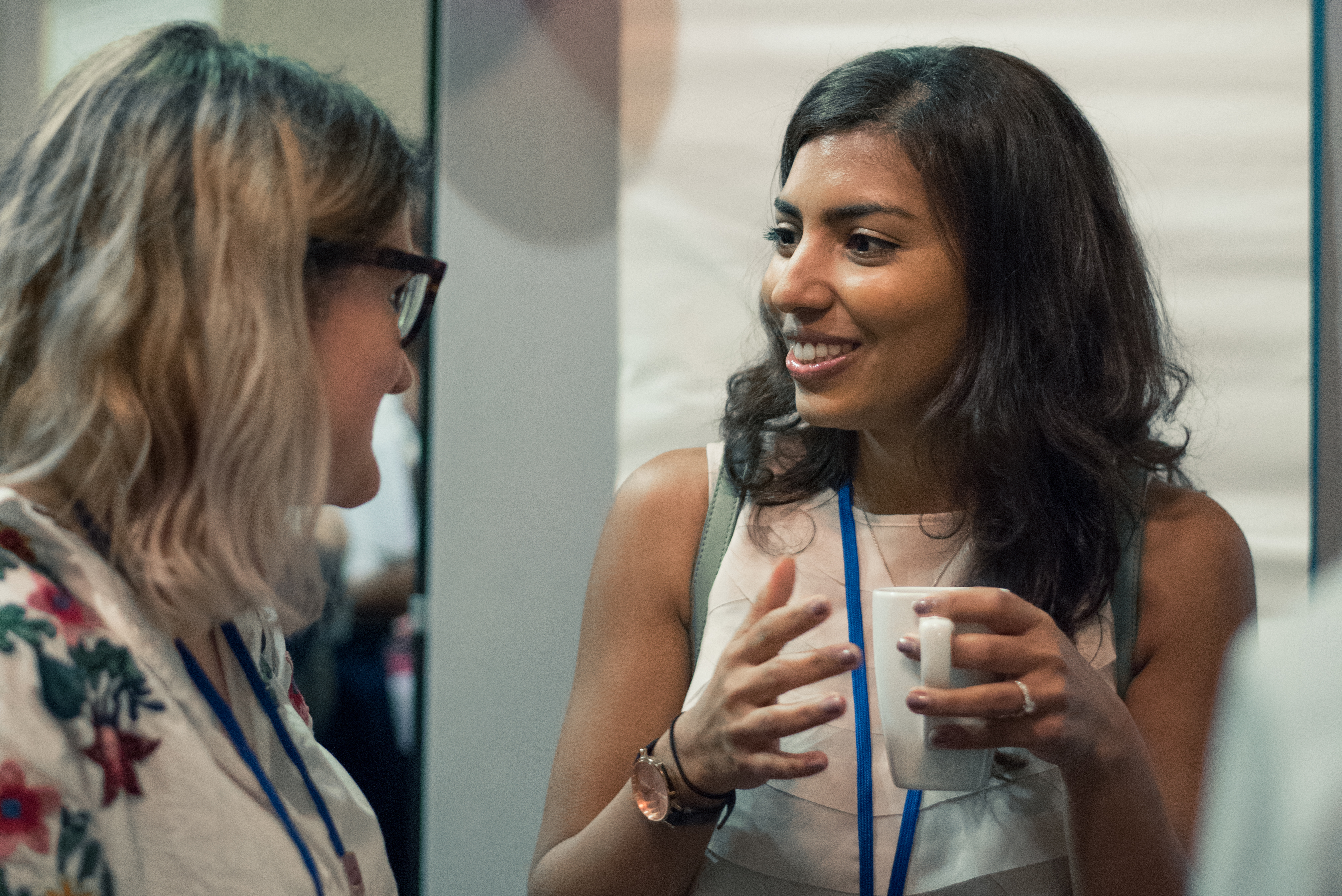 23 / 07 / 2020
Gathering critical intelligence about how the current context is affecting the public engagement ecosystem, its people, and practices.
Read more 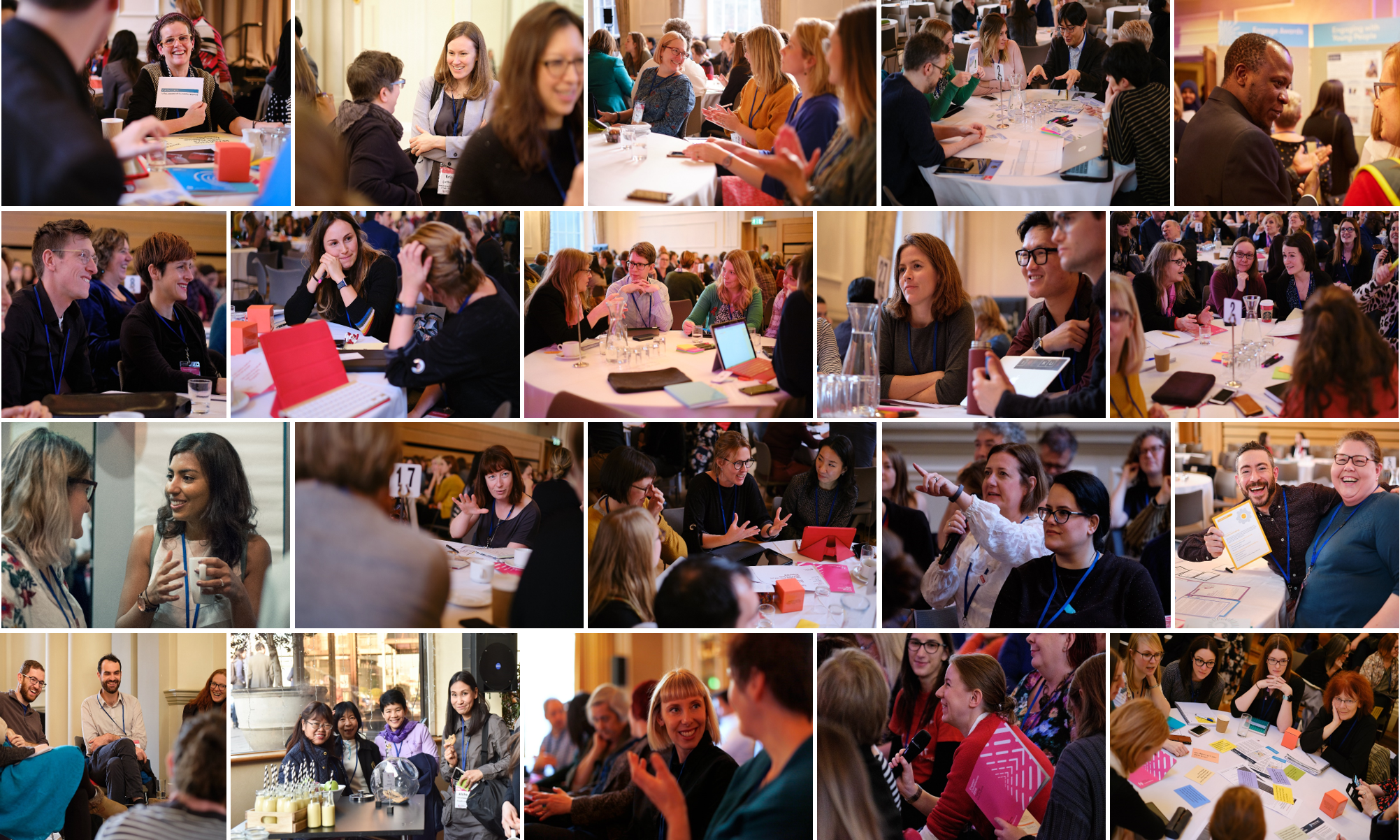 #PEPtogether – our final event for now…