Carnegie UK Associate Katie Pekacar reflects on the impact of the Engaging Libraries programme, which aims to develop and deliver on public engagement activities with research on health, society and culture. 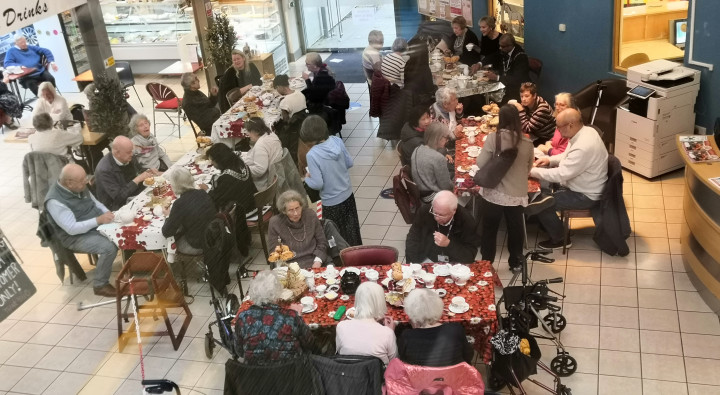 Public libraries and universities both play a vital role within their communities – and with the increasing focus on ‘levelling up’ and place-based engagement, there is enormous potential to join forces to really make a difference. Together, they offer access to information, a place to connect and a destination for curiosity and new ideas.

Public libraries are located in the heart of communities across the country: there are over 3,500 library branches in England alone. Libraries are trusted, safe spaces in communities which engage a wider and more diverse audience than any other type of cultural organisation. Library services also have strong relationships with a range of local partners and with their communities.

However, partnerships between universities and public libraries have been relatively rare, despite a clear synergy in their missions. This is why the second phase of the ‘Engaging Libraries’ programme was launched by Carnegie UK, Wellcome and The Wolfson Foundation, to develop and deliver on public engagement activities with research on health, society and culture.

The projects were incredibly rich in scope, ranging from menopause to air quality, fake news to the role of hair in identity. The NCCPE provided us with expertise and support in the early days of the programme to help to broker relationships between libraries and universities.

The impact of Engaging Libraries

The Engaging Libraries projects came to an end in November 2021. The findings from a robust independent evaluation demonstrated just how much value can be generated from working together.

The partnerships had significant positive impacts on the reach of public engagement activities and in creating connections with communities:

“We wouldn’t have the same type of access [to audiences as libraries]. And the relationships the library has built with the community are really good.”

93% of academic partners who responded to the evaluation survey either strongly agreed or agreed that:

Our evaluation also found that three quarters (75%) of those who took part in Engaging Libraries activities felt more comfortable exploring topics in a ‘library held space’ than elsewhere.

67% of the public felt that Engaging Libraries had made research or complex information more relevant to their lives.

85% of HEI partners agreed that:

“I have started talking about doing different kinds of research. I think, especially with something like menopause it is very easy to work in an echo chamber of women of a similar age, or a similar kind of background… blue collar women, for example, we know very little about, we know very little about what younger women and men think about it. And that was something this project really helped push.”

In the short video below, Helen Rennie from West Lothian Libraries and Camilla Irvine-Fortescue, Public Engagement Project Co-ordinator at Heriot-Watt University, talk about their public engagement partnership through the Lothian Lugs project and the impact it has had. 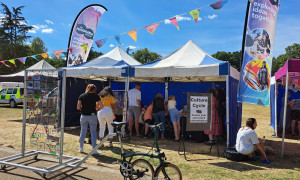 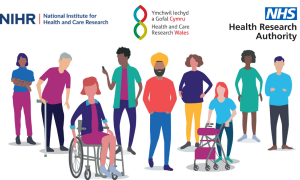 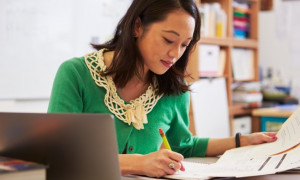