Sophie Duncan considers the news that UKRI are removing Pathways to Impact from their funding applications. Is there cause for cautious optimism? she asks. 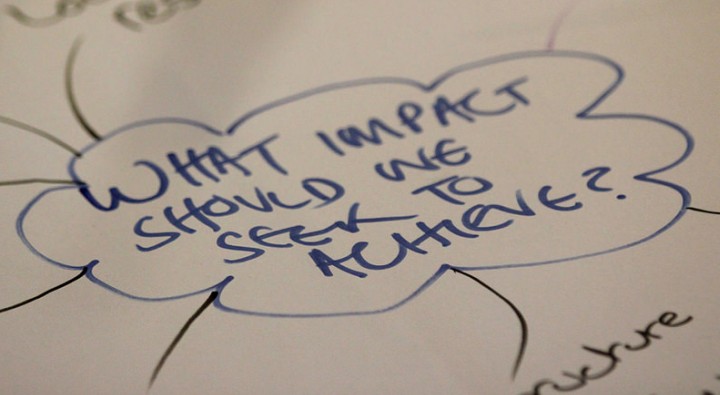 An announcement by UKRI this week has confirmed their plan to remove Pathways to Impact (P2I) from the application for research funding, a decision that could be seen as really detrimental to the cause of embedding public engagement into research. After all, P2I, although a rather ineffective tool, was at least an opportunity to have a conversation right at the beginning of a research project, about if and how engagement could be a route to impact. It also meant that researchers could equip themselves with the financial resources necessary to embed engagement into their research. So the fact that P2I is suddenly being dropped suggests that impact and engagement is no longer a high priority for the Research Councils. However, the unequivocal statement released by UKRI suggests that this is not the case, that impact from research, and engagement as a pathway to that impact, is as important now as it ever was.

Perhaps the biggest challenge right now is that nothing concrete has been put in place to replace the incentive and prompt that P2I created for engagement – and many in the PE community fear that this could lead to a loss of momentum.

Since its introduction, P2I has proved something of a lifeline for public engagement professionals (PEPs).  Often the expertise in how to embed engagement into research was called upon by researchers. Some universities had included speaking to PEPs as a core requirement of preparing a research grant, and over time, helping confirm the value of the PEPs within their faculties and institutions. This was particularly needed in those discipline areas where the Research Councils chose to devolve their support for public engagement, encouraging academics to use P2I to gain the funding needed to do it well.

While the dust settles, the decision does provide an opportunity to take stock of how P2I has worked for public engagement.  We may be feeling nostalgic about it – but there have been lots of criticisms of it, including from the engagement fraternity. At the heart of this criticism were three concerns:

Academics valuing and understanding the potential for P2I.

There was a collective misunderstanding about the opportunity presented by P2I – with academics rejecting it on the basis of not being able to predict likely impacts at the start of the research process; a tick box mentality to completing the P2I statement where text was cut and pasted from previous bids, without much intelligent reflection on the means by which the research could impact society; and even when the P2I was considered, routine under-estimation of the resources required to realise the  pathways described.

Not all of these concerns were well founded, and there were stories of grants being rejected on the basis of poor P2I – but these were few and far between.

Review of if, and how, the P2I had been acted on in the research

Whilst people could register some of their impact-generating outputs in Research Fish, the fact that there was no requirement to formally report back on P2Is was seen by many as a failure of the system. The late Peter McOwan was a particular advocate of this need to report back, even if this was only a requirement from a sample of people.

In conversation with UKRI public engagement team yesterday, we discussed whether they had considered making P2I a more effective tool. Rather than an unnecessary burden, a more robust approach to the P2I process could have made it work much harder. But reviewing P2I was not considered the best way forward.  Having a fresh approach is seen to be more likely to achieve more strategic support for engagement across academia, over a shorter time.

The NCCPE are looking forward to working with UKRI and the PEP network, to explore what these mechanisms could look like, and to map out the consequences of different interventions that could lead to the desired changes.  Ideas could include looking at research leadership, providing more effective capacity building programmes, or incentivising this work in other ways. There are different scales of work that need to be focussed on – system level; institutional level, as described in the EDGE tool; research faculty level; research grant level and individual academics. It will be interesting to see how UKRI seek to influence these different layers.

So it is possible – just – to feel cautious optimism. UKRI are clear that they want to build a culture where engaged ways of working are valued. Without P2I, the question remains as to how they will do this. 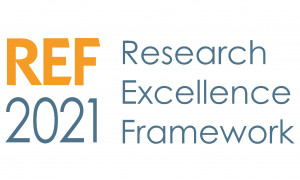 06 / 02 / 2019
The consultation on REF 2021 is over and the final guidance has been published – NCCPE Director Paul Manners explains what has changed and what this means for public engagement.
Read more

Organisation:
University of Bristol
Location:
Bristol
Salary:
£46,047 - £51,805
This role will support our civic ambitions by managing the wide range of civic partners that we work with.
Read more