Skip to main content
Home › What's new › Blog › No more flares (and I don’t mean trousers or do I?!)

No more flares (and I don’t mean trousers or do I?!) 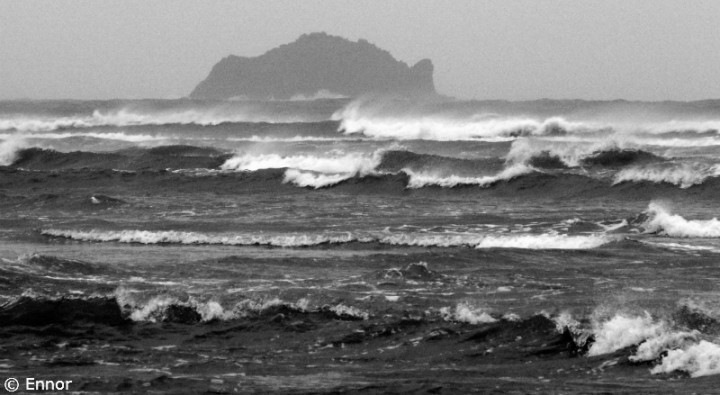 Simon Denegri, Chair of Involve, tells a cautionary parable as he exhorts universities to create cultures supportive of engagement.

The sea rose on its haunches and beckoned them to look aloft. The flare rose, then splintered against the pale expanse of cloud like pencil lead breaking on a blank sheet of paper. The scene remained imprinted on their retinas as they turned their backs in unison and set too, the city lifting easily on its floats as the water rose beneath it. It was as they had planned. No one said it but they all thought it. They owed their futures to that day when the scientists threw open their doors and said: ‘We do not fully know what is happening or what we should do. But we have more chance with your help,’ for at that point the city became the university and the university the city.

Later, much later, a story came their way, reputedly about those last few desperate hours at the hallowed university on the hill. How the waters had swamped the walls it had built around itself within seconds. Of the retreat to the Senate House where the benches had become bunks and the floor was covered with debris; broken chairs and empty food packets and books with pages torn from them. The pathetic decision of those remaining to number themselves ’1′ or ’2′ and strap themselves together. The collapse of calm and, with it, rational thought about how they might still save themselves at that moment. For there probably was still time even then. It was then that a young girl climbed the tower to let off the flare.

When asked to write an opinion piece on the ‘engaged university’ the above parable, for all its many faults, was the first thing that came to mind. If it seems a mischievous couple of paragraphs then you would be right. There is lots of mischief in it. But I shall let you figure that out for yourself.

Nor am I am trying to abdicate my responsibility to the given task, when I say that I do not know what an ‘engaged university’ will look like in 25-30 years time as asked. Surely that is what is so exciting about the future, that we can not envisage it? What I do hope is that we will see a steady progression and enlightenment in how we work with citizens, that universities and their people apply themselves assiduously to the task.

Fortunately I meet many academics and researchers who are clearly committed to public engagement. Unfortunately, the institutional cultures which surround them seem set against the notion – and perversely so given higher education’s many travails – that citizens could be partners. They would rather carry out smash and grab raids on the public consciousnesses to tick a box. Or fire off a few desperate efforts that fall to the ground like flares from ship-wrecked passengers.

Leadership will be the critical factor in the development of engaged universities in the future. That means everyone from the Vice-Chancellor, to senior academics, students and the surrounding community embracing public engagement as strategically important to the future health of their organisation, and treating the public with respect as partners in the university mission. But it must come from the top and I am afraid that I hear very few VCs highlight the importance of public engagement in the same way that they might talk about academic freedom or funding.

Whose going to be the first to put their flares away?

Join in the debate by sharing your comments below.