The emotional dynamics of (academic) engagement 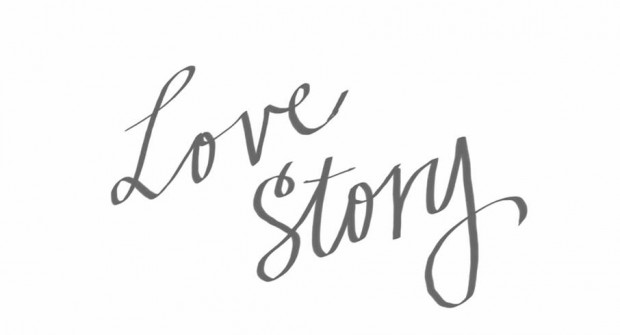 As part of our series on the Heart of Engagement, Dr Roberta Comunian (King's College London) and Dr Abigail Gilmore (University of Manchester) share their experiences working on the Beyond the Campus network, and in particular the co-production of Love Story.

We worked for two years on the recently completed Arts and Humanities Research Council (AHRC) funded Research Network entitled 'Beyond the Campus: Connecting Knowledge and Creative Practice Communities Across Higher Education and the Creative Economy'. This network has been exploring collaborative partnerships and relationships between Higher Education and the Creative Economy in the UK and internationally, and hearing how policy makers, funders, local agencies and other stakeholders within the sectors perceive and value these relationships. The network offered us a great opportunity for academic reflection and policy analysis, however, our most creative accomplishment on the topic of engagement is a piece of creative collaboration that was developed for (and funded by) the AHRC Creative Economy Showcase 2014. 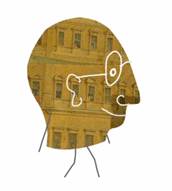 We found that it is hard to talk about engagement in an abstract or scientific way. Working on a creative collaboration allowed us to directly experience engagement (as well as the possibility to critically reflect on it) via a creative and emotional medium rather the usual academic articles or texts. This was through the co-production of an animated film, Love Story, created by visual artist Alys Scott-Hawkins. The film, which we scripted together with Alys, tells the tale of two protagonists in an academic and creative partnership – Claudio and Hedda – and their trials, tribulations and successes. The film explores the main themes of the research network through the narrative of love, romance and relationships.

The content of the animated film is centred around the idea of the relationship between higher education and the creative economy as being not a matter of knowledge transfer / exchange or a triple helix, but something rather more human, both intellectual and emotional. The idea of a romance / relationship between the two, we believe, reflects more closely the phases, difficulties and rewards that are part of activities involving academics and creative partners. We acknowledge the emotional dimension of academic engagement and its personal nature and idiosyncratic nature.

Terms like partnership, exchange, engagement, are used daily to describe these connections but they do not have simply a contractual side but also commitment to shared values, interests and beliefs. As in other relationships, the commitment and dialogue is important and can give positive long-lasting results but difficulties are also common and one-off encounters can also be acknowledged. The outcomes of these partnerships are sometimes shared and but often fought for, raising the question of where the outcomes of these relationships are meant to live and grow.

We believe that using a creative approach to highlight the shared values, emotional and intellectual commitments of these connections will make people 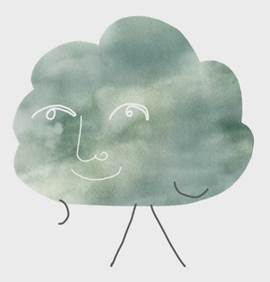 reflect more closely and honestly about their experiences. The value of the creative interventions rests in providing an opportunity for engagement and reflection that goes beyond the academic analysis and touches intellectual and emotional dimensions of collaborative works. Through this intense period of collaborative work we were able not only to present the Beyond the Campus research in different ways by using animated film but also to consider the different things that matter in the collaborative process, to both creatives and academics (and the institutions they work with), and discuss ways of making the process smoother and more productive.

Similarly, Alys shared our understanding of the project and as also found it an opportunity to reflect on the collaborative nature of creative work across creative practitioners and across academia. We know that work between the creative sector and universities isn’t simply a case of getting the technicalities right: we also had to take into account different timetables and systems, as well as the different values we each bring to the creative process. We know that each collaborative project is very different but some of the feelings of excitement, frustration or shared achievement that Hedda and Claudio experience in the film are also emotions and connections we all felt along the way.

The film we believe raises some key concerns for its audience:

How do you feel Hedda and Claudio's story represents your own experience of collaboration? What makes relationships work between creatives and academics? What kinds of issues arise from the experience of undertaking collaborations? In undertaking these engagement and partnerships activities, do we need marriage counsellors, divorce lawyers, midwives? Leave your answers and comments below.