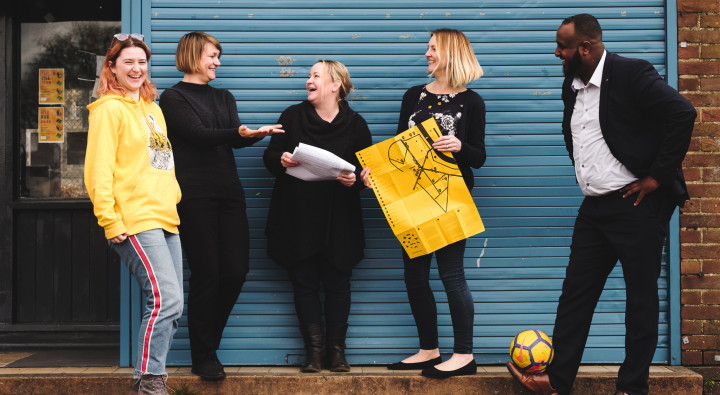 The NCCPE’s Sophie Duncan and Paul Manners summarise some of the key recommendations in the final report of the Civic University Commission, and explore what they might mean for public engagement.

It was good to see the final Civic University Commission report, which is launched today.  The NCCPE fed into the commission’s work, submitting evidence in July 2018 and taking part in two roundtable events.  The report’s analysis and recommendations chime with much of what the NCCPE and our collaborators, inside and outside the sector, have been arguing over many years.

The report argues for closer and committed partnership working to maximise the contribution of universities to their locations, expressed though co-created Civic Agreements. It argues that funders could do more to incentivise this way of working (for instance through tweaks to REF, KEF and TEF and through a new Civic fund), and it makes the very simple point that ultimately, this comes down to mind-set.  Currently (and crudely caricatured), universities still behave as if their places and local communities are secondary considerations to their primary objective of delivering value to their students and to achieving global impact through their research.  The report invites universities to re-frame how they approach their relationship to place, and to the people who live there.

The report’s central argument is that place matters in university policy and strategy. ‘Civic’, in the report, is firmly focused on location: how universities take account of where they are based in how they work and what they prioritise.

The report argues that such work has for too long been the ‘poor cousin’ of the higher education sector’s national and global ambitions. The consequences of this are well explained in the report, with Brexit providing the most vivid example:

Academics who work in universities mostly voted Remain and as a sector HE has been clear there is no upside in Brexit. But many of the cities and towns the universities are in voted Leave. Universities are a high-profile manifestation of the split exposed in this country by Brexit: they are globalised institutions which have prospered in areas which are relatively economically depressed (p.24)

Rather than seeing the ‘local’ as a secondary consideration, the report argues that it should be foregrounded in everything a truly civic university tries to do.  But to do so needs a concerted effort.  It requires working really closely with your communities and partners and involving them actively in shaping your work.

The arguments about ‘place’ echo and reinforce what we at the NCCPE have consistently argued: that universities need to become much more sensitive and responsive to the world outside.  Whilst the Commission ground their argument firmly in the geographical, our focus at the NCCPE has been more on the inter-personal, and on helping the sector realise the enormous value that can be realised through engaged practice and collaboration.

Put together, place-based practice and people-focused practice is a potent combination.  It describes a very different paradigm for how universities imagine, describe and organise their work.

This is fine in theory – but how about in practice? Perhaps the report’s most significant recommendation is to promote the idea of Local Civic Agreements as a mechanism by which such integration might be achieved.

Co-created with civic partners, and possibly including several universities or educational institutions coming together in a single agreement, these agreements echo and consolidate much of what we at the NCCPE have learned really matters in developing effective strategic support for engagement.  The Commission highlights four starting points for universities:

The attraction of such Agreements is that they make the universities’ commitments very tangible - but also introduce a level of rigour and accountability to the process.

The report makes clear that ultimately this is about intent, deciding civic engagement matters so much that we have to prioritise it.  It is not about waiting for government to tell us to do it.  It is also about starting to make strategic decisions through the lens of people and place – from the outside in, rather than the inside out.

This is easy to say, but extremely hard to realise in practice, given the deeply engrained internal values and practices of the sector. Those of us who have worked with partners to co-develop approaches know that this too can take a lot of time, albeit that the rewards of working this way are great.

So what will enable the report to make a difference?

From the NCCPE’s perspective, we are pleased to see that the report doesn’t underestimate the hard work that will be needed to effect this kind of change.  The report identifies the need to support and spread good civic practice – through establishing a hub and network to share good practice, developing a benchmarking system, supporting peer learning, establishing and running a proposed peer-review system, and overseeing and supporting the development of civic agreements. We are delighted that they acknowledge the NCCPE as an exemplar of this kind of support, and look forward to capitalising on the momentum the commission has generated.

Please do feed back to us what you have taken from the report, and how it is being received in your institutions – inside and outside the higher education sector. 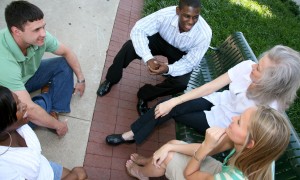 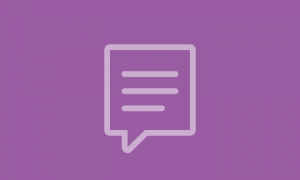