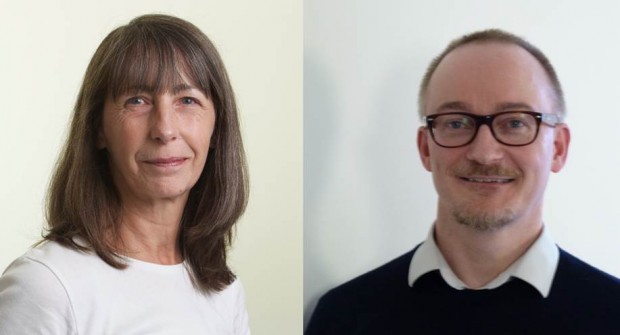 The NCCPE’s recent web poll suggested that respondents’ attitudes to engagement are shifting. Certainly, more and more higher education institutions are embracing engagement and acknowledging its public value for their researchers and institutions. However, rather than trying to unpick the value of engagement, the questions we asked (along with colleagues Gareth Davies and Anne Adams) in a recent piece of research were ones that are asked less often.

As part of our RCUK-funded Public Engagement with Research Catalyst, ‘An open research university’, we carried out two related online surveys in 2013 of Open University (OU) researchers and research leaders from across the university. The overarching aim of our OU-wide action research project was to embed engagement in the routine practices of researchers at all levels. To do this effectively, we needed to know what researchers thought ‘engagement’ was in the first place.

For the full results and discussion, we invite you to download our paper (Grand, et al, 2015) and, if you’re feeling really keen to request the associated data set. In brief, we found in both their definitions and descriptions of activities, OU researchers appear conservative both in their concepts of public engagement with research and about the communities with which they interact.

The central code of our analysis focussed on engagement as one-way: disseminating, presenting and conveying the outputs of research. Although partnership, dialogue and collaboration were mentioned in both researchers’ definitions of engagement and their descriptions of activities, these terms were applied to a range of very different practices, not all of which were distinctively different from one-way communication.

Of course, we’re not suggesting that one-way communication is somehow inferior to more interactive approaches. For certain topics and in some circumstances, such communication is absolutely appropriate, satisfying a desire for information and supporting understanding. Rather, we were keen to identify patterns in how researchers understood engagement with a view to extending those practices to embrace the principles of engaged research.

We used the findings from this research, in combination with data from a second strand of research using semi-structured interviews with researchers, to shape and inform a series of interventions to support our aim to embed engagement in researchers’ practices. These included creating a definition of ‘engaged research’, developed in discussion with researchers across the OU and recently approved by the OU’s Senate.

Engaged research encompasses the different ways that researchers meaningfully interact with various stakeholders (1) over any or all stages of a research process, from issue formulation, the production or co-creation of new knowledge, to knowledge evaluation and dissemination.

1. Stakeholders may include user communities, and members of the public or groups who come into existence or develop an identity in relationship to the research process.

We also introduced mechanisms for short and long-term reward and recognition to identify and reward excellence in engaged research, for example our Engaging Research Awards Scheme, to celebrate engaged research across the university.

Having run two surveys in 2013 we are now in the process of running them again in 2015, but with a revised set of questions. In this second survey we’re asking researchers to: 1) identify activities they consider to be successful, and why; 2) explore the support mechanisms they currently use, and might need in the future: and 3) finally, to consider the types of evidence that they could demonstrate in a promotion case based on engaged research.