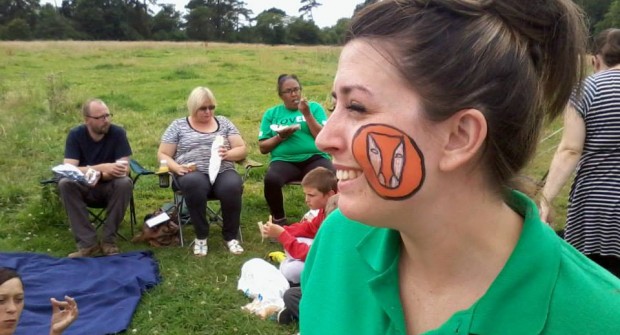 CAER Heritage was an NCCPE Engage Competition award winner in 2014, winning both the History & Heritage and Overall categories. David Wyatt, Senior Lecturer in Early Medieval History, Community and Engagement at Cardiff University, shares his thoughts on CAER’s award-winning work and progress over the last two years.

I remember the day of the Engage Competition awards very vividly, it was one of the best days of my career so far. It was a lovely hot summer’s day and I had travelled down to London with my CAER Heritage colleagues, Olly Davis, an archaeologist from Cardiff University, Ann Hudson, an art teacher from the local secondary school and Dave Horton, a development manager from our partner community organisation Action in Caerau and Ely (ACE). We had been nominated for the History and Heritage category and we all wore our CAER heritage dig t-shirts with pride on the train down from Cardiff.

CAER is actually an acronym, it stands for Caerau And Ely Rediscovering Heritage. The project is focused around an impressive prehistoric monument nestled within a size-able social housing estate on the western edge of Cardiff. Caerau Hillfort is one of the largest and most significant hillforts in south-east Wales. Over 2,000 years ago, it was the residence of an important and powerful Iron Age community. The communities who live in the shadow of this monument today face some serious social and economic challenges. Yet, they are also communities of enormous talent, spirit, warmth and innovation. From the outset then, the CAER Heritage project’s key objectives have been to unlock potential, both of the area’s rich heritage and of community assets. It seeks to develop new opportunities for local people, expand the social networks for all participants (including academics and students) and to challenge negative and unfounded stereotypes associated with this vibrant part of the city. Through strategies of co-production, learnt from our community partners at ACE, the project continues to place the communities that surround the monument at the heart of cutting edge archaeological and historical research to uncover the remarkable story of this incredible place.

Winning the 2014 Engage Competition has certainly been a game-changer for us. It has raised the profile of our project far beyond anything we could have imagined. The Arts and Humanities Research Council (AHRC) featured us on their home page, our own University has bestowed us with a celebrating excellence award, we have been invited to present at conference plenaries across the UK, at AHRC headquarters in Swindon and to the RCUK Public Engagement advisory panel - helping to inform the ways in which the funders think about nurturing research co-production. The award has also undoubtedly helped in achieving further funding grant successes too, since winning Engage 2014 we have secured a series of grant awards totalling £91k and we are currently working on a sizeable Heritage Lottery Fund grant to sustain the project longer term. These grants have enabled us to undertake two further major community excavations which have uncovered a rare Neolithic causewayed enclosure beneath Caerau hillfort, taking the monument's (and Cardiff's) story further back into deep prehistory. The fact that the first indication of this remarkable 6,000 year old discovery was made by a 6 year old community member says it all (the lad spotted a flint tool in a section that had been under the noses of our undergraduate diggers!). We have also secured funding to work with project artist Paul Evans and film maker Jon Harrison to make an animated film, CAER HEDZ, with local residents. Paul has also worked with local pupils to design and create heritage themed Romano-British ping-pong tables for local playgrounds, we have established a project to provide opportunities for young people facing exclusion from school, and are currently undertaking research into the First World War era origins of the social housing estates themselves with social historian Stephanie Ward. Oh, and we got some NCCPE prize money too! This has been used to match fund the Romano-British project mentioned above and it has paid for a local school trip to view the amazing Celts Art and identity exhibition at the British Museum. It has also covered the costs for a job-lot of t-shirts for our community participants and it has enabled us to purchase one of the most important pieces of kit that any community engagement project can ever have - a massive portable gas tea urn!

On our journey to the Engage awards ceremony on that sunny day in June 2014, I remember that we hoped and planned and laughed but I don’t think any one of us really imagined that we would end up collecting the award for Overall Winner from Prof. Alice Roberts and then quaff champagne while wandering around the Natural History Museum with massive smiles on our faces. It is fair to say, we were gobsmacked when the winning announcement was made but we were also hugely proud. The fact that we were all there together to collect the trophy, the local teacher, the community worker and the academics, really sums up what the CAER Heritage project is about. For me, CAER is more than a research team, it IS a community of friends with a common goal. Every individual brings something special. Every individual’s contribution is valued. Every individual has a stake in the project and shares in the excitement of our discoveries. From local lad Cole who visited our excavations every night after school to help us sieve the spoil heaps, to local diggers Richy, Matt, Paul and Sheila who have become superb excavators, to Viv our local dig cameraman and film maker who records and makes films about our projects, to Ruksana who makes amazing curry without even being asked to add to our Big Picnic event, to councillors Pete Bradbury and Elaine Simmons who have helped secure proper signage to the monument, to our brilliant undergraduate students who have been amazing community ambassadors for the University, to Dave Horton and all our other chums at ACE and the Western Federation Schools who help us organise everything….to EVERYONE who has dug, sieved, processed finds, made pots, written postcards to the past, created tribal logos, designed heritage trails, researched local history, held the finds and learned about the remarkable heritage that they have on their doorsteps.

I would therefore heartily encourage anyone who is considering entering the Engage 2016 conference to do so, it is a massively worthwhile enterprise! Universities still have significant and untapped potential to work with, benefit and learn from the communities in which they are embedded. In an ever changing higher education landscape of research league tables and undergraduate fees we must never forget that universities have always had an important social mission. Awards like Engage and the amazing work of the NCCPE help us to showcase examples of that potential. I can’t wait to see what this year’s project entries have on offer!

The NCCPE Engage Competition 2016 is open for entries until July 18th. Find out more and apply. 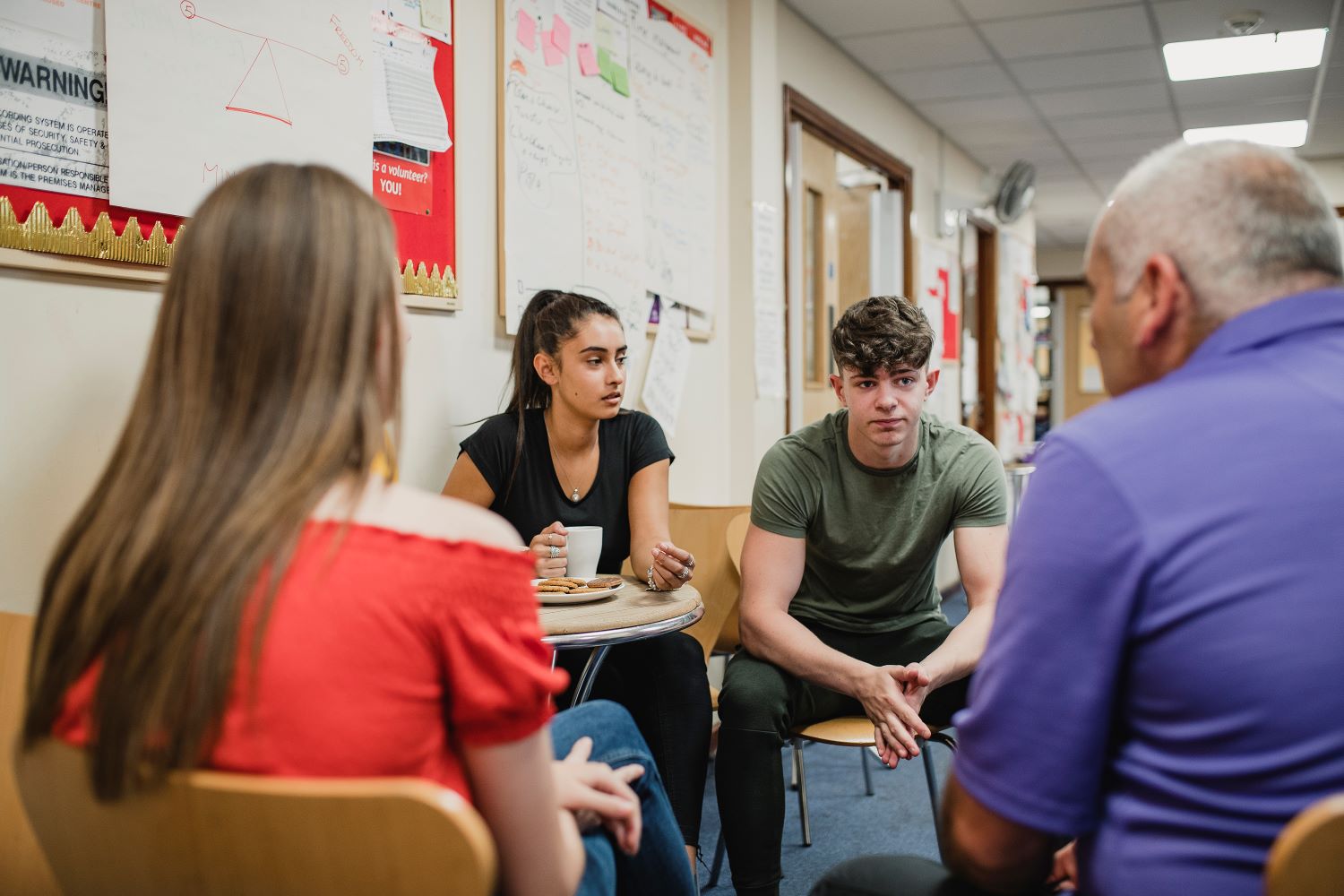