‘Culture change’ has been an explicit policy priority for a number of years – with the NCCPE a key part of the story. 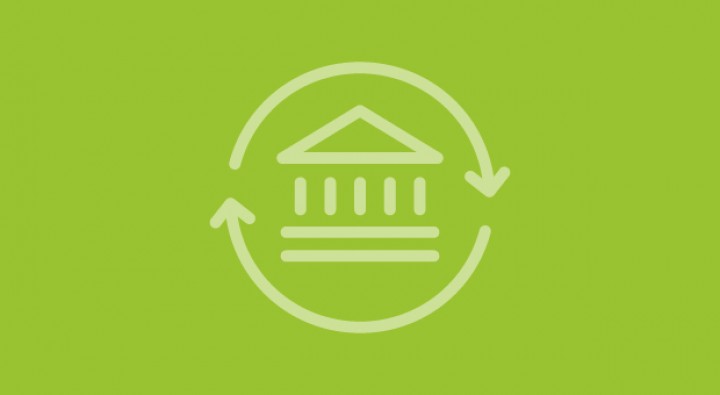 The story so far

"...to create a culture within UK HE where public engagement is formalised and embedded as a valued and recognised activity for staff at all levels, and for students."

The Beacons laid the foundations, but since then lots has happened to strengthen and extend support for public engagement across the sector.  There is still a lot of work to do.

In this section we have chosen to highlight three different ’landmarks’, each of which have generated useful publications and tools and advanced our collective knowledge about how best to support public engagement.  They reflect the ‘state of the art’ in supporting public engagement.

Landmark 1: The Beacons for Public Engagement and the EDGE tool

Funded between 2008 and 2012 the Beacons were 6 partnership projects seeking to build a supportive culture for public engagement with research.  The first investment of its kind, it distilled important learning about where efforts can most productively be targeted. The learning established nine focal points, represented in the table below, which need to be addressed if a supportive culture is to be established.

This learning was distilled in the EDGE Tool, a self-assessment matrix which allows institutions to quickly assess their current support for public engagement with research.

Landmark 2: The Catalysts for Public Engagement with Research

Funded between 2012 and 2015, the 8 Catalyst projects built on learning from the Beacon projects.  Working over a shorter timescale (3 years) they informed the development of an impact framework which articulated the types of impact which can meaningfully be aimed for and realised in investments of this kind.

The NCCPE conducted a review of the key lessons learned from the project which identified a set of enablers and barriers.  Key enablers included:

The full report distils these key lessons, and provides concrete examples of ‘what works’ in securing culture change.

The period 2015-16 saw various investments in evidence gathering and synthesis to take stock of the progress being made to embed better support for public engagement with research.  A key intervention was a major survey of researchers, revisiting the influential 2006 research, Factors Affecting Science Communication, which led to the founding of the NCCPE. This intervention, the Factors Affecting Public Engagement by Researchers survey (2015), provided a rich picture of the current state of support for public engagement with research across the higher education sector.

The funders who commissioned the report concluded:

"There has been a positive shift in researchers’ understanding and attitudes to public engagement over the last 10 years. This shift represents an important milestone on a longer journey of culture change for the research and higher education sectors, which remains a ‘work in progress’. The survey finds that researchers are now considerably more personally motivated in this area yet challenges remain. The findings also suggest that more needs to be done to support, reward and recognise researchers so as to embed public engagement as an integral part of a research career."

In 2015, Research Councils UK (RCUK) and Wellcome commissioned The State of Play report to synthesise a variety of evidence sources (including the Factors survey) and explore what the sum of evidence tells us about the current key highlights, barriers and challenges for public engagement in the research and higher education sector.

While recognising the considerable progress that has been made, it identified a number of challenges and areas for further work, which include:

A number of these recommendations are currently being addressed through RCUK’s new SEE-PER project.

Use the NCCPE's EDGE tool to assess your institution's support for public engagement.
Find out more

Demonstrate your institution’s commitment to public engagement.
Find out more
Share this page
Print this page

18 / 12 / 2019
Dr Jo Heaton-Marriott, Director of Communications and Public Relations at Teesside University, reflects on her experience at the NCCPE Engage conference 2019
Read more 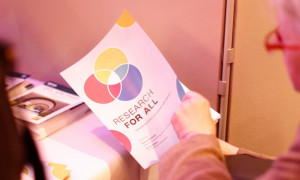 Research for All journal: what have we learned so far?

17 / 04 / 2018
Sophie Duncan introduces the third issue of Research for All and reflects on her learning from co-editing an interdisciplinary journal.
Read more