Are teens the most effective educators and explainers? 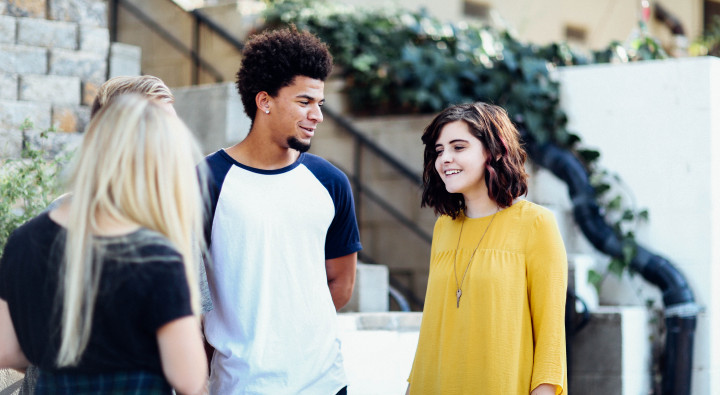 A lack of diversity in the Science, Technology, Engineering and Maths (STEM) workforce is impoverishing science and many talented young people are not getting involved in STEM.

A longitudinal study of the teenagers involved found that despite a high interest in STEM, not all young enablers were interested in STEM careers. However, interest was higher if they had friends also interested in STEM; a sense of social competency and self-efficacy in their role as an enabler; and if they felt a sense of belonging to an inclusive science centre.

However, girls who engaged with a male rather than female enabler were much more likely to think that boys rather than girls are usually good at STEM and showed higher engagement with the exhibits These findings suggest that stereotypical views of STEM are prevalent in this age group (representing an average age 9). If girls are to engage with, and learn from, their interactions in informal science learning settings, they need to be challenged,

The project still has a year to go, and new findings are emerging all the time. Website coming soon.

< Back to Science Learning+ page