Skip to main content
Home › Focus on the Positive

Focus on the Positive 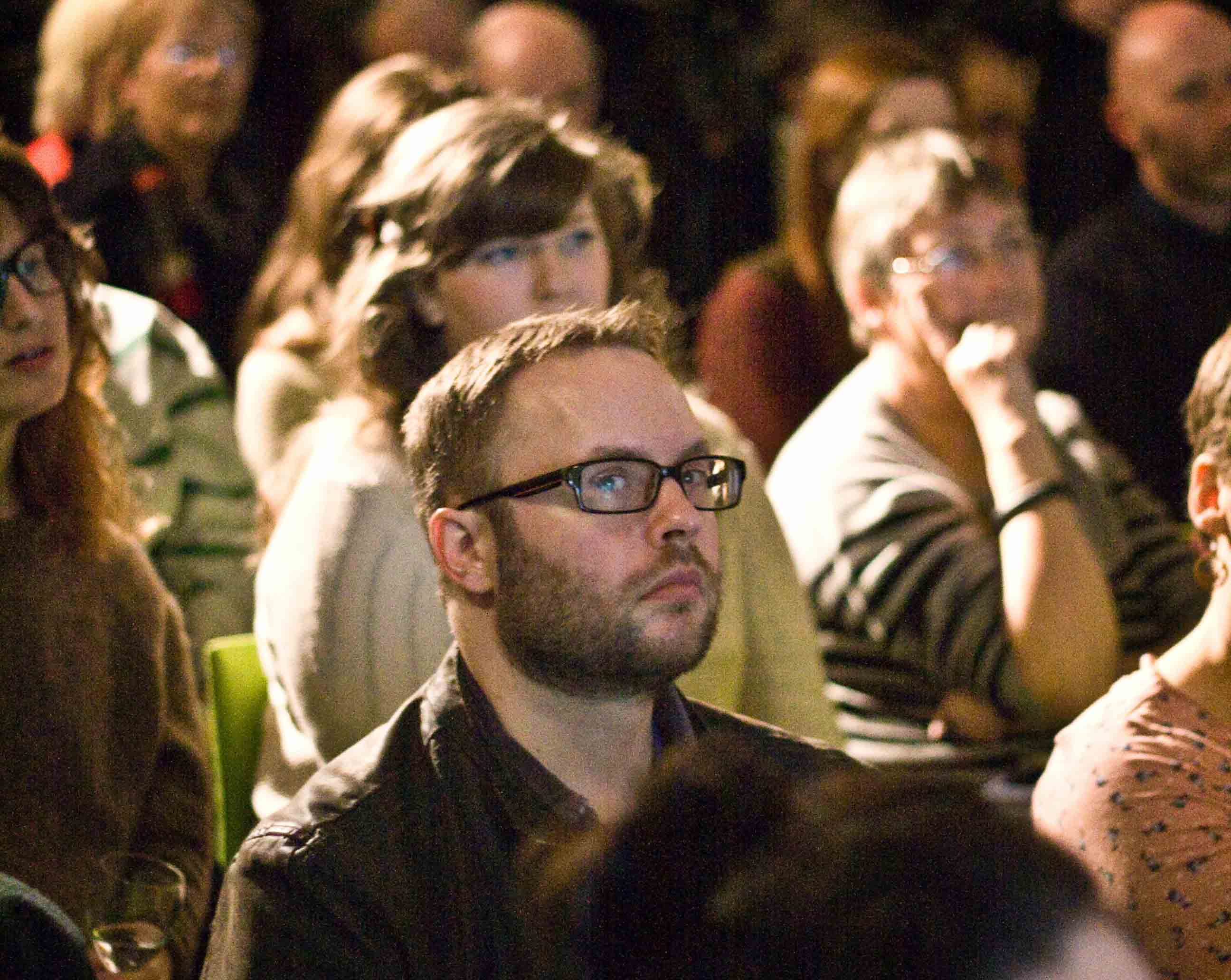 The world is full of problems, but it’s also full of brilliant people, chipping away at those seemingly insurmountable problems with their ideas and expertise. Funded by the EPSRC, ‘Focus on the Positive’ is a public event where the audience chooses how to change the world. At each event, a handful of UCL's inspiring researchers explain exactly how they want to tackle the big issues in our world. The audience grill the speakers on stage and face-to-face before voting for what they'd like to support. The winning researcher gets £2000 to spend on the idea they've proposed. A runner-up receives £1000. The event provides a great opportunity to debate some big questions, to encourage researchers to think about the applications of their work, and to give the audience a real stake in university research.

UCL initially ran six events starting April 2012. However, following a period of evaluation in 2013, they re-launched the project with a greater focus on audience development and providing support for participants throughout the process. To date, 29 researchers have participated in the project, helping them develop skills, experience and networks in public engagement. They take part in an extremely popular interactive workshop on pitching and networking, delivered by UCL senior lecturer Karen Bultitude. After training, we help participants develop their project idea, ensuring it is achievable, meaningful and connected to their research. Prior to the event, the participants are given a clear programme of what will happen and what will be expected of them. Once the event is over, our processes allow us to support both prize-winners and people who haven't won prizes.

Over 400 people have been to the events choosing projects they want to fund and participating in discussions and debates. Feedback has been very positive. This is a typical statement from an audience member:

"Worthwhile event, combination of learning, involvement with 'wider community', an outcome beneficial to all."

The public pay £5 to attend (this goes towards the prizes), and the events are professionally hosted and explained clearly. Before voting, audience members are encouraged to discuss the project with researchers face-to-face. The winner is announced on the night. Our intended audiences are highly tech-savvy (particularly the U3A members), so they are encouraged to visit the blog to keep up-to-date with the projects pitched and to follow us on Twitter to find out about future events.

Focus on the Positive won the Collaboration category at the NCCPE's Engage Competition 2014. You can read more on this project my clicking on the headings below.