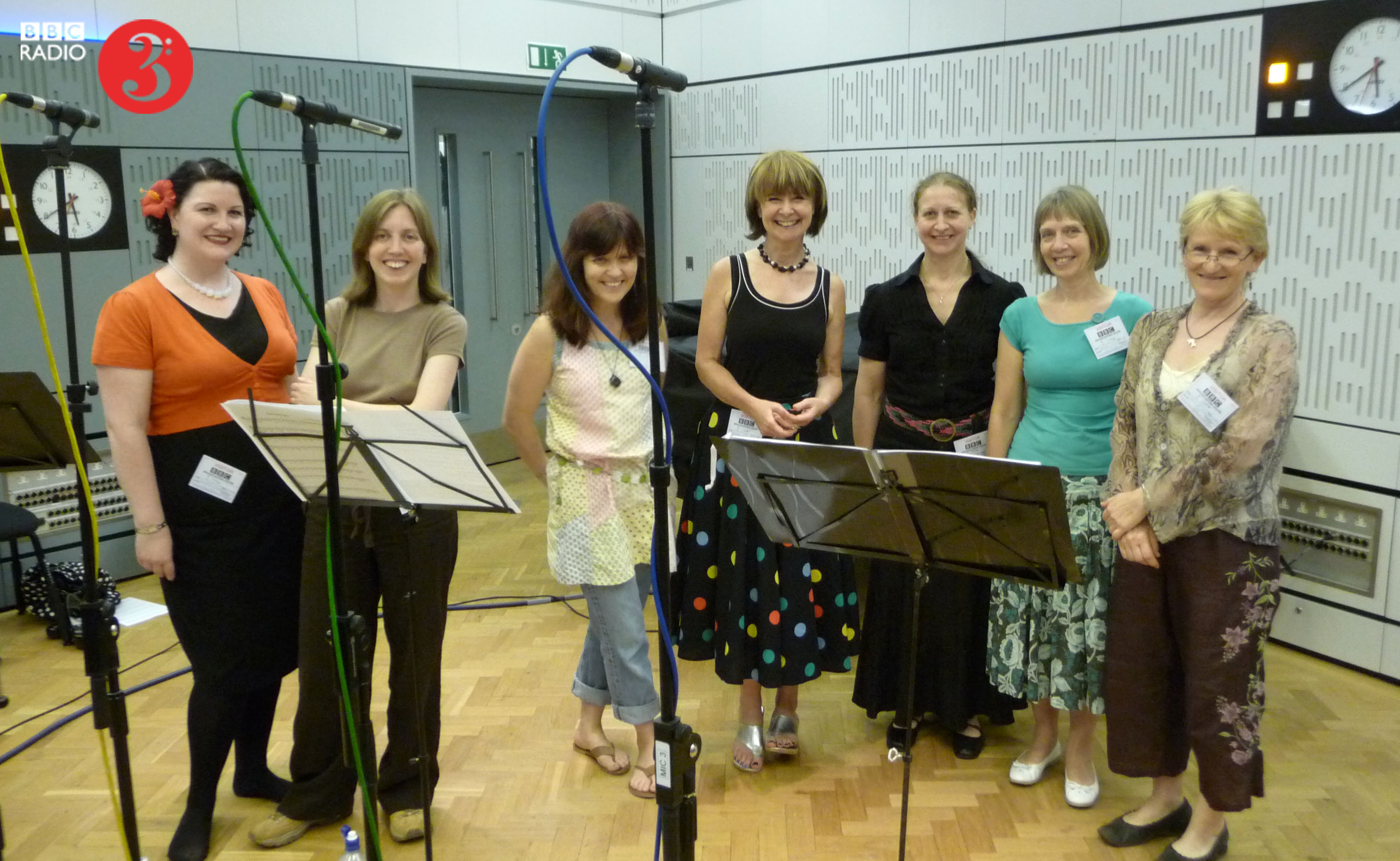 The Celestial Sirens is an amateur choir based in southern England that has been performing since 2002. The choir was initiated by researcher Laurie Stras and Deborah Roberts. The pair also co-direct the professional ensemble Musica Secreta. Celestial Sirens, both on its own and with Musica Secreta, provide a living lab in which to experiment with repertoire that has not been performed or heard for centuries, helping to bring the fruits of Laurie Stras’s research into sixteenth-century female musicians, to the wider public through concerts and recordings. The project has a number of key aims, including deepening the understanding of how women-only groups can perform polyphony, widening access to and participation in performances of early music, and fostering wellbeing and self-esteem through social singing in a committed and intellectually engaged ensemble.

Outcomes are measured through methods appropriate to the individual project. For example, success in the research stage is demonstrated through the identification of appropriate ways to perform the works under consideration: some work easily, some work with adaptation, some do not work at all. The success of live performances is determined through audience feedback, informally through applause and oral communication, and formally collected by venues and/or promoters through their own mechanisms; direct feedback from promoters, including return invitations; ticket sales; and reviews. The success of recordings can be demonstrated through sales and reviews: for instance, our 2009 disc, Sacred Hearts, Secret Music has sold nearly 6000 physical copies, over ten times the average for a classical recording, and was very favourably reviewed on three continents. Together, we have shown academics, musicians, and the public that women did and still can perform works by Renaissance composers that have, up to now, been regarded as the preserve of male-voice cathedral choirs, or at best mixed-voice ensembles.

The choir is voluntary, and has become self-sustaining in terms of membership. Its constitution fluctuates for any given concert as amateurs are not always available, but there is a core of members who have been with the choir for at least five years, some for over a decade. Members come from many different backgrounds (currently we have teachers, a biochemist, a quantity surveyor, a midwife, a solicitor, a programmer, a publisher) and ages (from 20s to 60s), and inevitably we lose members from time to time due to relocation or retirement. Choir members help with concert publicity – one member designs the posters, all help with distributing them – and the choir has its own Facebook, SoundCloud and YouTube pages.